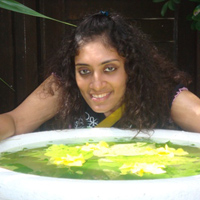 It was in the year 2006, when I was first introduced to the term MRA, the place called Asia Plateau and the ideology of IOFC-Lets Make a Difference. When I was first told about it by my batchmate I was thoroughly excited and felt like exploring this conference. Of course like any other participant the thought of waking up at 5am and sleeping at 10pm was difficult to digest. Also 7 days without television was something I couldn’t even imagine. But later on at the end of the conference I realized the importance of discipline and time.

When I made up my mind and reached AP on 1st June 2006, the warm welcome extended by the coordinators and the conveyor Viral bhai and Neha ben is still fresh in my mind. The kind of hospitality shown was the kind of an example that everyone would love to inculcate. I was wondering what would be my role during the conference and in which manner would I have to spend 7 days,and then I remembered Viral bhai's statement “just surrender yourself” and that’s what I did. I didn’t know those 7 days would bring such positive transformation to my life.

Day after day and year after year, today I feel proud to be attached to IOFC. The journey has been fruitful as a participant as well as a coordinator.

Some of things that I have attained through IOFC and are deep within me are:-

All these years I have seen myself growing and introspecting in all the areas of my life. I have learnt to thank and that’s why I would like to take this opportunity to thank the entire MRA family and GOD for creating such a beautiful place called Asia Plateau that can give utmost peace. Last but not the least, youth conference is something which cannot be explained in words but one has to experience it.

Lots of love and respect to Viral Bhai and Neha Mazumdar. 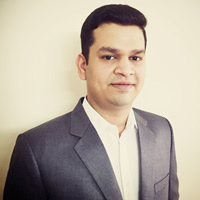 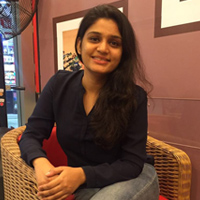